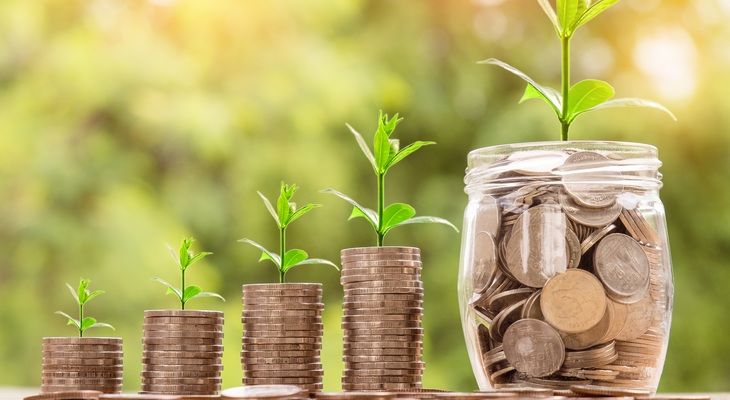 Recently ArsLegem’s lawyers under the lead of the firm’s partners Oleksandr Petrov and Roman Kolos advised the client on second during a year charter capital increase in the amount of UAH 5,085,569,021 (equivalent to approximately USD 180 million). During the emission ArsLegem supported Client at the stage of registration of the shares prospectus with the National Securities and Stock Market Commission. Prior to that, last year in December, ArsLegem lawyers successfully completed assistance in increase in the charter capital of PrJSC “A/T B.A.T.-PRILUCKY TOBACCO COMPANY” for a record amount of UAH 3,750,000,000 (equivalent to approximately USD 150 million).

Discussed additional issues of shares became one of the largest direct foreign investments into Ukrainian economy for 2016-2017.

British American Tobacco Ukraine is the first enterprise with foreign investments in the Ukrainian tobacco industry, established on the grounds of Prilucky Tobacco Plant in 1993. The company’s portfolio includes such international brands as KENT, Rothmans, Pall Mall, Vogue, Dunhill, Lucky Strike, Capri as well as national brand “Prilucky”. The products of the company are exported to Belarus, Armenia, Georgia, Moldova, Azerbaidjan and Singapore. 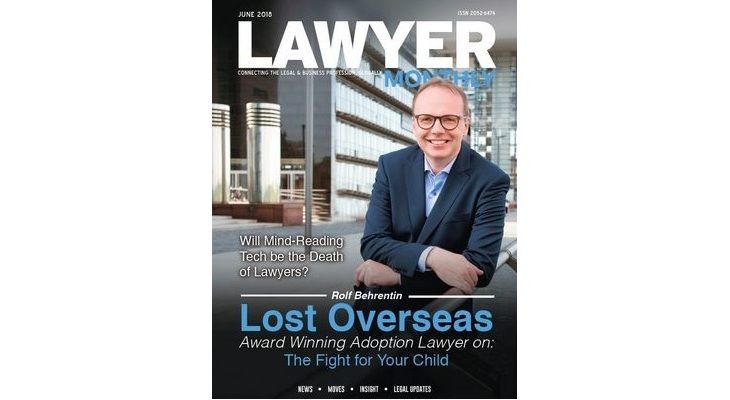 What Happens To Employees After An M&A Deal?

06/01/2018
Unbeknowst to most, employment issues are an important aspect to consider when undergoing an M&A transaction. Often overlooked, this area of law is vital when deciding employee’s rights when a...

10/19/2017
Recently ArsLegem’s lawyers under the lead of the firm’s partners Oleksandr Petrov and Roman Kolos advised the client on second during a year charter capital increase in the amount of UAH... 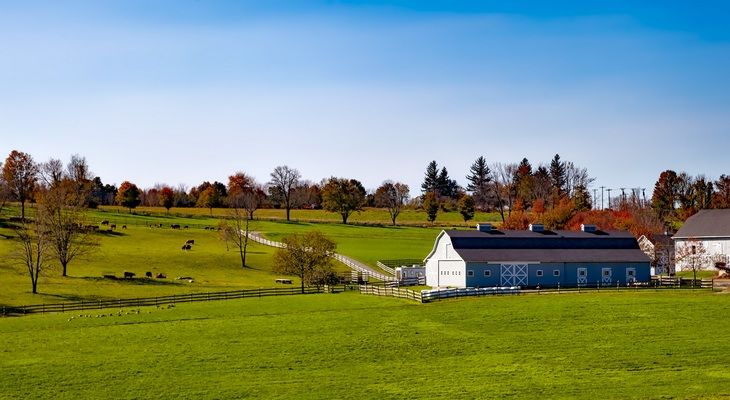 09/21/2017
ArsLegem’s team under the lead of the firm’s partner Oleksandr Petrov assisted a major Ukrainian meat producer in obtaining a number of clearances from Ukrainian competition authorities. All... 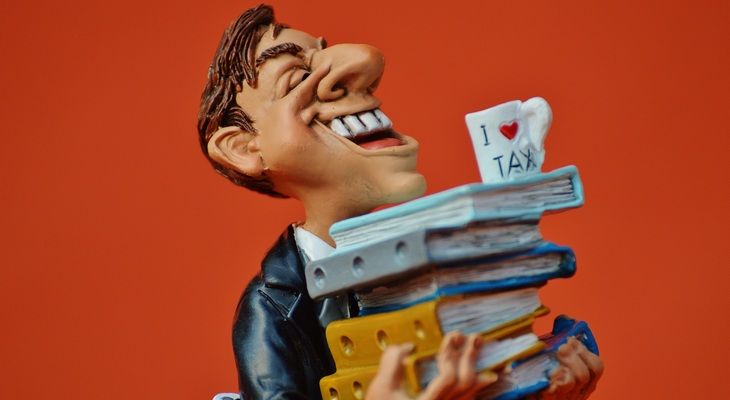 “ARSLEGEM” and “АРСЛЕГЕМ” are registered trademarks being the property of ArsLegem LLC. Information and visual objects that are published on this website belong to ArsLegem LLC or are used with the permission of the rights holder. Making of copies, presentations, distribution, display or any other transfer of the information on the website to the public is prohibited unless done with the written consent of ArsLegem LLC.

In some jurisdictions the information contained on our website may be considered as attorney advertising. Please be aware that PRIOR RESULTS DO NOT GUARANTEE A SIMILAR OUTCOME.

We use cookies and other technologies to ensure everyone who uses our website has the best possible experience. If you do not want to receive cookies, you can change your browser settings on your computer or other device you’re using to access our website. If you use our web site without changing your browser settings, we’ll assume that you’re happy to receive all cookies on the website.

A cookie is a small file placed onto your device that enables our website’s features and functionality. For example, cookies enable us to identify your device, compile analytics of visits, and secure your access to our site generally. Any browser loading this site will receive cookies from us. Cookies can be used to do lots of different things, like recognise you when you visit our webpage, remember your preferences, and give you a personalized experience that’s in line with your settings. Cookies also make your interactions with website more secure and faster. Please note that the website may not work properly without cookies.

To find out more about cookies, including how to see what cookies have been set and how to manage and delete them, you may visit www.wikipedia.org, www.allaboutcookies.org, or www.aboutcookies.org.